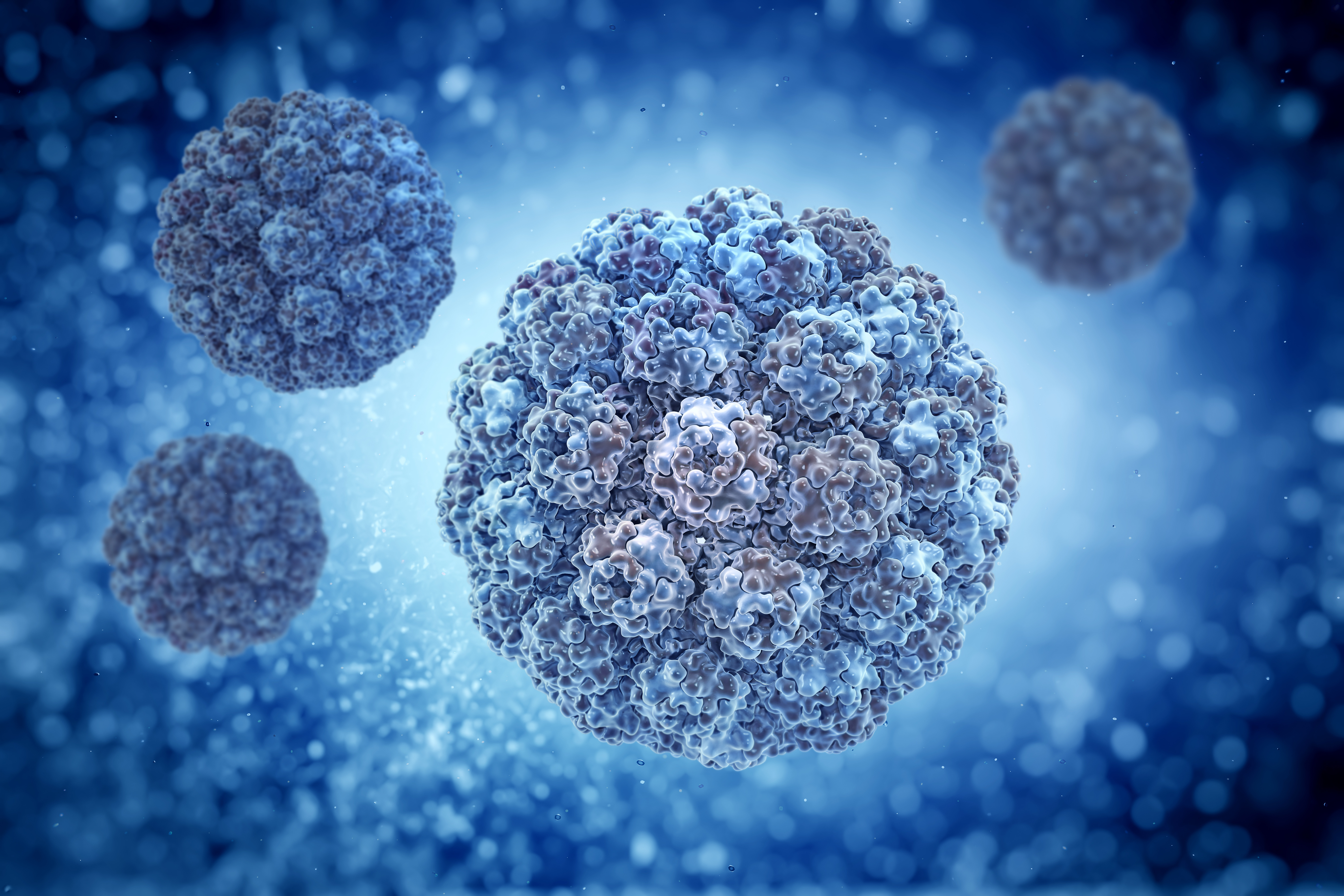 Prevalent in 60-90% of people globally, the polyoma BK virus (BKV) is a latent renal virus that can cause severe complications e.g., in immunocompromised patients undergoing kidney transplantation. BKV infections are believed to destroy 10 % of all transplanted kidneys.

As a consequence of modern potent immunosuppressive drugs, aimed at reducing acute rejection and improving transplant survival, BKV-positive individuals are at risk of developing BKV-associated nephropathy and losing their kidney graft. Other common complications include immediate and severely painful bleeding bladder infections (hemorrhagic cystitis), and/or renal dysfunction, leading to prolonged hospitalization. There are currently no approved antiviral drugs to treat BKV infections. For these immunocompromised patients, the treatment is to reduce the amount of immunosuppressive drug. However, this increases the likelihood of acute or chronic transplant rejection and loss.

AiCuris’ RNA-based program is designed to target a protein critical for viral replication by modulating the splicing process of the protein-encoding mRNA, preventing its synthesis and thus replication of the virus. The program is believed to be the only direct acting antiviral therapeutic in development, working intracellularly and therefore protecting the kidney cells from within. Antisense oligonucleotides have already been shown to be effective in patients, e.g. as inhibitors of hepatitis B virus replication.